Cambridge University Press has published a book by two researchers from the University of Lodz. The book analyses elements which are regularly overlooked while translating video games. The researchers have given a closer look at the entire spectrum of subtitles found in the world of games (e.g. graffiti, billboards, signs) which carry important information and create the game atmosphere. Due to the fact that these elements are often untranslated, players of different language versions feel disadvantaged to some extent in playing the game.

The book is available free of charge on the publisher's website until 17 November 2022. 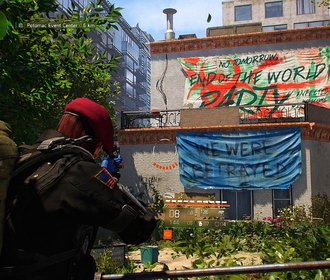 We wrote about the research of dr hab. Mikołaj Deckert and UL doctoral student Krzysztof Hejduk in May 2021. At that time, the researchers announced a detailed analysis of the so far unfathomable field of asymmetry in the reception of different language versions of the same computer game. We encourage you to read the previous article on this topic.

Now we can evaluate the results of this work thanks to the book "On-Screen Language in Video Games: A Translation Perspective" (series "Elements in Translation and Interpreting"), published by the prestigious Cambridge University Press. It is worth downloading the free PDF now, since it will be available in an open form only until mid-November.

The book (in a paid version) is also available on the publisher's website.

The authors focus on the issue called "on-screen language" (OSL). In their research, they extracted over 1,000 cases of unique OSL, almost exclusively in languages other than Polish, using the Polish versions of Tom Clancy's The Division 2 and Shadow Warrior 2 as their research material. This was used to create a comprehensive typological description of the OSL in terms of accessibility, functions, and the way stimuli are categorised by their prominence in the 3D environment.

An example of OSL from Tom Clancy's The Division 2

We can identify many levels of communication using OSL in games. The researchers have identified such aspects as:

The researchers have noted that OSL also has practical applications, such as:

The book presents examples of OSL that extensively and professionally describe history, biology, contain authentic mathematical equations.
To get to know the above typologies better, we encourage you to reach for the publication. 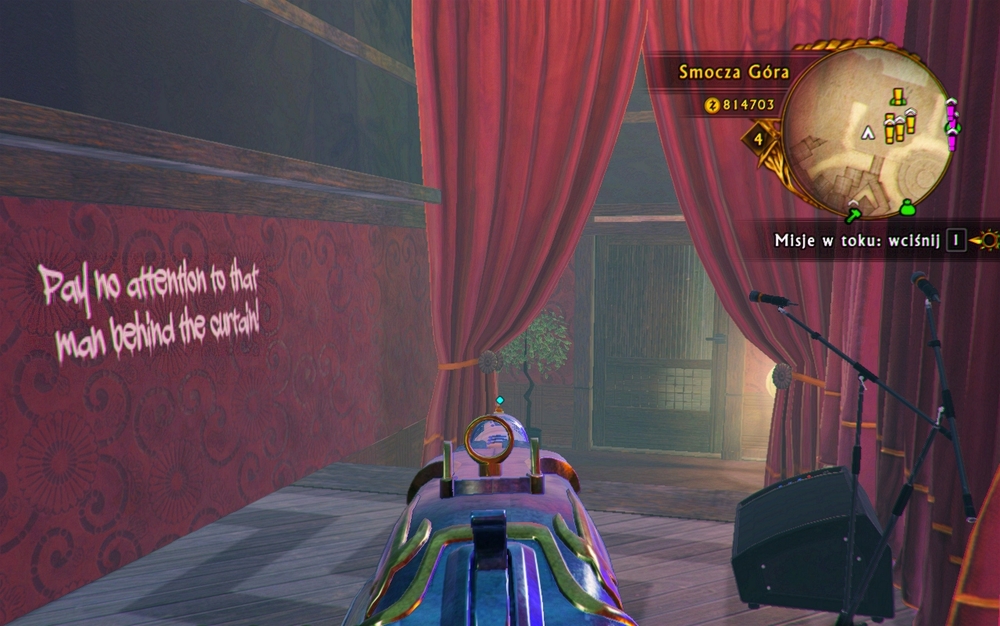 An example of OSL from Shadow Warrior 2

Potential application of the conducted research

Given the rapidly growing interest in video games on a global scale, better understanding of OSL components and localisation guidelines developed as part of the analysis will result in minimisation of the asymmetry between various language versions of the original and targeted work. The research results can find global application in video game localisation practices and in the multifaceted process of games creation in development studios, and even in the production of other audiovisual media (e.g. films, series). The publication, thanks to its interdisciplinarity, may be of interest to translators, linguists, media experts, psychologists, artists, film experts, enthusiasts of media novelties, and most importantly, the fans of video games themselves.